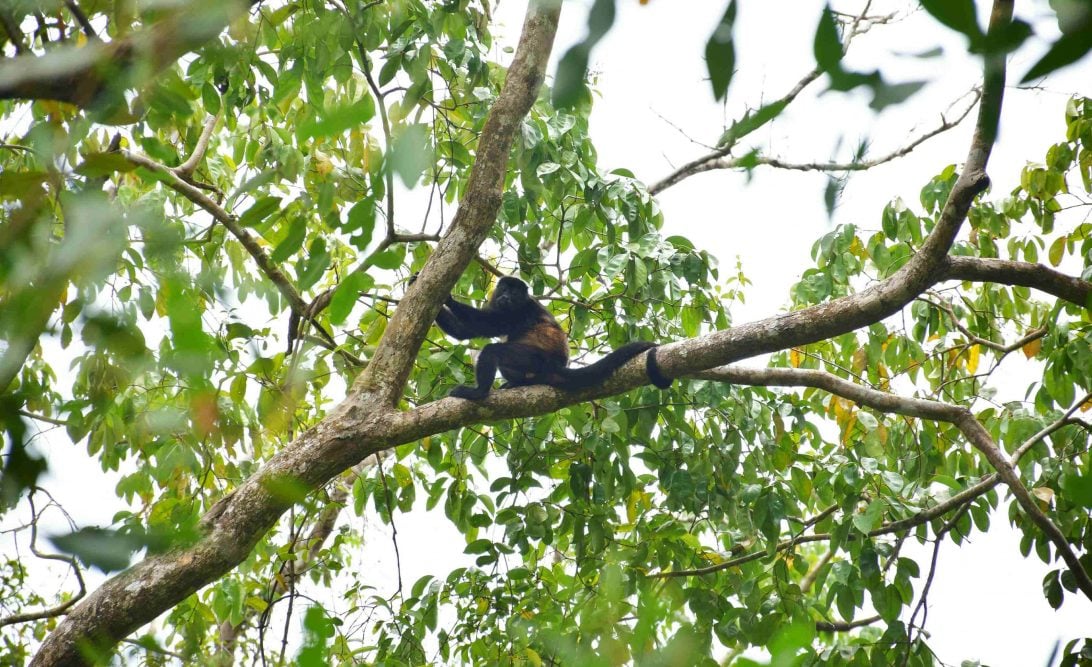 Costa Rica is renowned for its beautiful National Parks filled with dense rainforest and amazing wildlife. These parks protect unique Flora and Fauna and provide a great way to see the animals you know and love in their natural environment while supporting wildlife conservation. One of the most beautiful Parks Costa Rica has to offer is called the Cahuita National Park. Located on the Caribbean Coast, Cahuita boasts 8km of trail leading through some of the most breathtaking rainforest I have ever seen.

Although the park was originally set up to preserve the coral reef (said to be the main attraction) an earthquake in 1991 lifted the seabed by 3 meters and it had a horrible impact on the reef. In the wet season visibility is only a few feet and when I was there it was probably less. With all these factors I skipped the snorkeling (only done with a guide for $25). However, this was one of my favorite days on my trip so far and I’m going to explain why!

As I walked through the entrance to Cahuita National Park the forest around me sprung to life. Sloths hung from the trees not a few steps from the entrance and hermit crabs ran for cover as we made our way down the path. The canopy of trees above allowed only speckles of light through and provided shade from the hot sun above. The humid air soothed my lungs as we left the world of civilization for the wonders of nature. It makes your heart rate slow and your nerves calm, the problems from before slowly disappeared and I felt like I was home.

Howler Monkeys filled the peaceful forest with their loud cries and when I took time to just look in silence even more species of wildlife came from the shadows. Lizards, crabs, spiders and even snakes! They are all around you and only those with a good eye and calm patience will spot them all.

Related Read:   Things to do in Monteverde - Detailed Guide

Moving further along, the forest got thicker and it became almost silent. The sound of insects and the gentle crashing of the calm sea were all that was left and we spent those silent moments looking up at the canopy in search of wildlife.

The trees towered over us and the animals that occupied the rain forrest are good at hiding so it required our full attention. When only one meter in front of us a family of Coatis moved through the branches that passed over the path. I, being from Australia, had never seen this creature before, Coatis kind of resemble a large rat (and well in the short few moments I saw them I swear that they were.) I’m not sure if they think they are monkeys but the way they moved along the branches was anything but majestic. The clumsy movements had me worried they would fall and they turned the peaceful forest into what sounded like an avalanche! With that note we moved on.

I continued walking with a constant eye out for any new species I might see and in that second right above our heads, curled in a tree, peaceful but deadly and barely visible thanks to its camouflage, a Viper. Its arrow shaped head gave me the only window to spot this deadly snake. It sat on a small branch only 2 foot above my head. It slept, not fazed by my presence and for a while I wondered what the fate of this peaceful animal would be if not for the national park – caught by poachers or often kept as pets, they live in small enclosures and suffer at the hands of humans. This guy was one of the lucky ones, he will hopefully forever stay in the safe confines for Cahuita National Park. With their presence in the park and encounters common paying attention is important!

I could hear the Howler Monkeys, however, they were too deep in the forest to spot. Their cries that resemble more of the cries of a wild boar than a monkey began to get louder. I sat patiently, waiting, hoping they would choose my direction as their intended path. I began to make sounds hoping to attract them but apart from sounding like an idiot it didn’t do much else.

Eventually the trees began to move and within a minute seven Howler Monkeys filled the trees not five meters from me (maybe my monkey cries are a gift). Two mothers carried their babies while the others chased each other through the canopy with ease. Watching them is really amazing to see, their movements are so fluid and precise, with every swing they seemingly stick to the next branch and without a step out of beat they move quickly through the trees. The babies climbed off their mothers back as they settled in and began trying to copy their older family members with mother keeping a close eye. They began to wonder further with their new found confidence however the mother would quickly swoop them up if they strayed too far.

The next hour consisted of simply watching them, until they decided to move on and as a family they left. They left the way they came, peacefully, unaffected by human interaction and destruction. I enjoyed their presence without hurting their existence and from that moment Cahuita National Park stole my heart.
Want to go to Cahuita, get a detailed guide here!
-Daniel 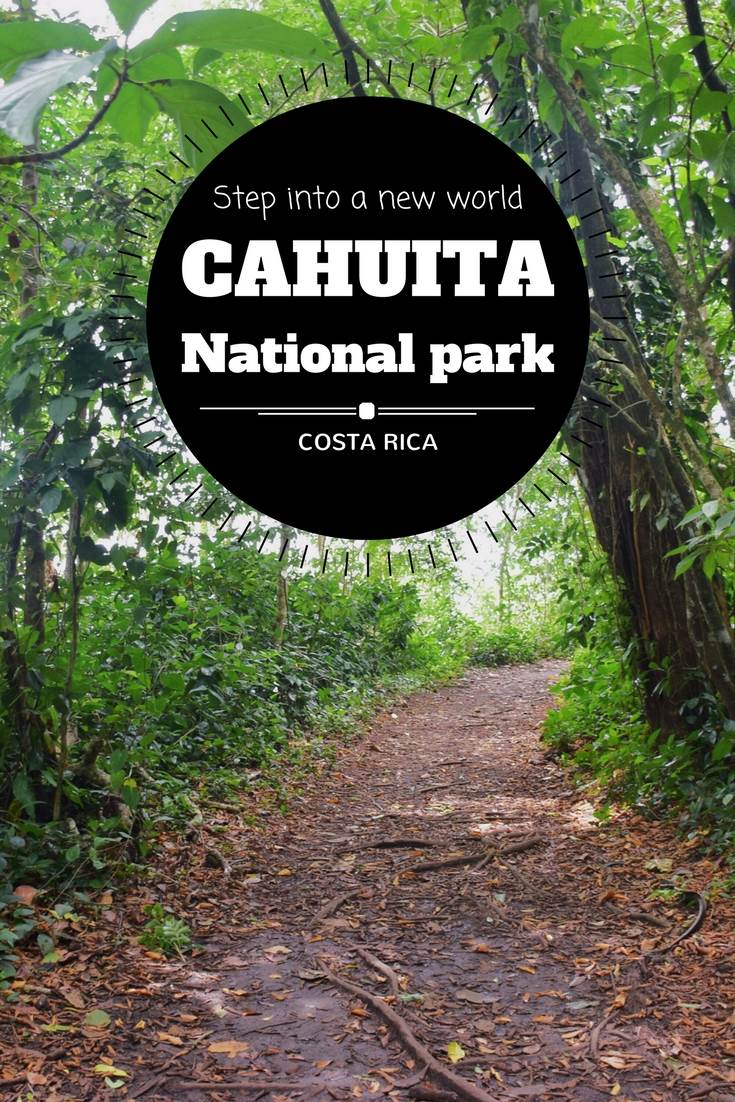 Should You Hike Machu Picchu Mountain? Know Before You Go!

Colca Canyon Tours: How to Book & What to Expect

The Truth About The Wanaka Tree