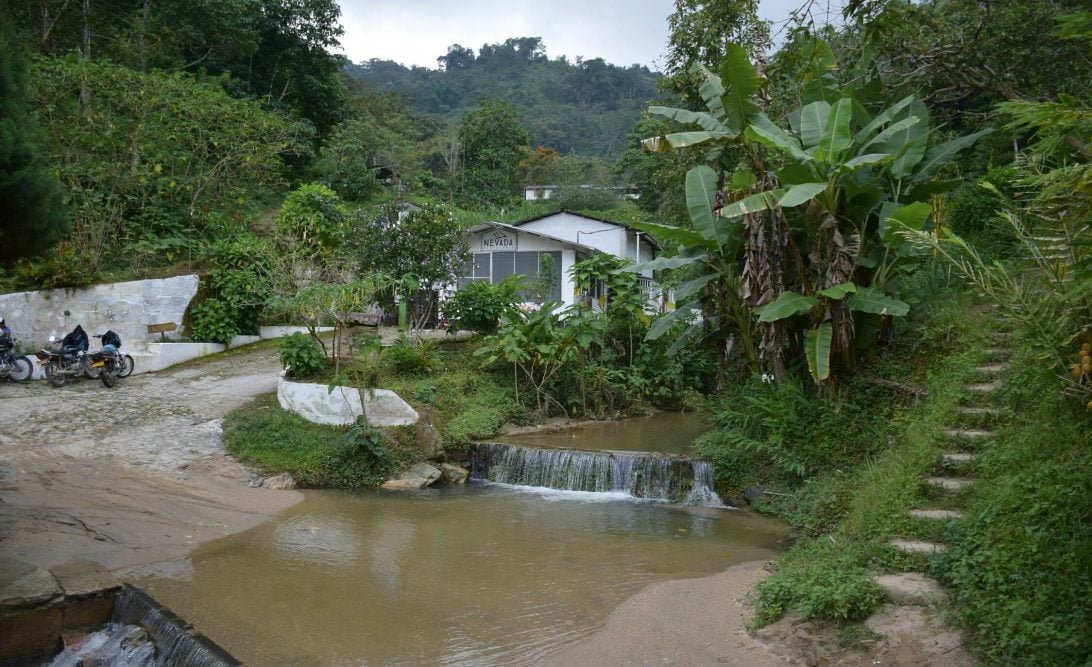 Many tourists have the town of Minca on their list of places to check out around the Santa Marta area to see amazing coffee farms and check out the Pozo Azul, Minca. For us, we hadn’t researched much beforehand so it wasn’t until we saw our hostels list of popular tours that we even looked into what Minca offered, we realized that we could get an affordable day trip there directly from Santa Marta to Minca which included four-wheel driving to get to a massive coffee farm and then visit the waterfalls of Pozo Azul, Minca.
For more posts on our travels in Colombia click here!

Getting from Santa Marta to Minca

There is local buses, however they are only going to take you to the town of Minca (not to the top of the mountain where the best coffee farm is and Pozo Azul, Minca is along the way.) I would only recommend taking local transportation if you are planning on spending a couple of nights as it would be a very long day trip between organizing local transport and walking or hiring a moto-taxi up the mountain.

The journey from Santa Marta to Minca is only about 40 minutes but after arriving in Minca is when the real driving starts, it is all four-wheel driving up a mountain with beautiful views. The driving was actually exciting and a lot of fun. We passed many people walking up the mountain in the heat (I wouldn’t recommend this as nobody we passed looked happy) and we were glad we were in a vehicle. It was about another 40 minutes or so up the mountain to where we had our first stop at the La Victoria Coffee farm.

We decided to take the easier option (and not much more expensive really) of taking a guided day Tour from Santa Marta directly to experience Minca.

Related Read:   11 Things to do in Santa Marta, Colombia

We looked into a couple different Tour Companies and decided on “The Day Trips” as they had good reviews and were very affordable at COP 65,000 for the day (about $30 AUD/CAD)! We made a great choice as our tour Guide, Orlando, was professional and the day was really well organized and fun!

Related Read:   Where to Stay in Tayrona National Park: The Absolute BEST Place to Spend the Night

After the awesome four-wheel drive ride we arrived at the La Victoria Coffee Farm. We took a guided tour of the place and it was really interesting, the equipment they use today is still the original from when the farm started some 120 years ago. The farm is also really eco-friendly as they get power from the nearby river, only grow organic plants, as well as compost and reuse everything! The tour was COP 10,000 and included coffee.

Next to the coffee farm is also a craft brewery called Nevada. We didn’t know it at the time, but it turns out that this brewery actually makes the “fancy” beer that is sold everywhere in Santa Marta (that we were too cheap to try until we realized where it was from.) The beer is actually really good and they even had one kind which is made from coca leaves, so while getting tipsy you are also getting nice and energetic from the coca leaves (similar effect to a coca tea)!

After finishing our coffee tour and getting a nice buzz from all of the caffeine, we headed back to the car to go down the mountain a bit, to Pozo Azul, Minca! Pozo Azul isn’t actually in the town of Minca, like I said, it is a bit away up the side of a mountain. If you do decided to go to Minca without a tour you can hire a moto-taxi to drive you here, which I would recommend because it would be quite the long hike uphill.

At the entrance of Pozo Azul, Minca we walked for about 10 minutes to the actual swimming area. When we arrived we saw a small waterfall with a nice pool to swim in. The water is pretty cold but it is also very refreshing after the walk. We were very lucky to be on the tour because our guide told us to wade across the swimming pool area and keep walking up the river. We followed him over some rocks and then we finally got to another waterfall with another swimming area at the bottom which was empty! No other people at all! We were so excited and all jumped in for a beautiful swim.

The day ended with lunch in Minca and then a short walk around the town. The town itself doesn’t have that much to do or see, so we were satisfied by only visiting on a day trip. 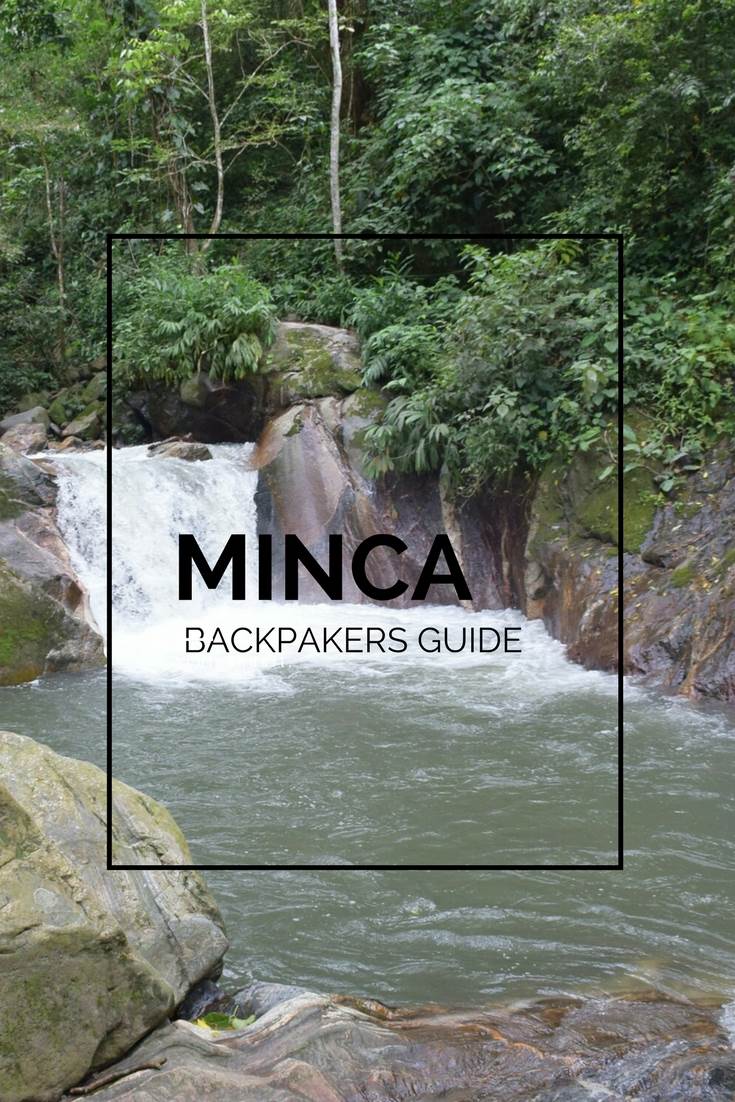 The Scenic Drive from Te Anau to Milford Sound

Visiting the Queenstown Breweries on a Craft Beer Tour